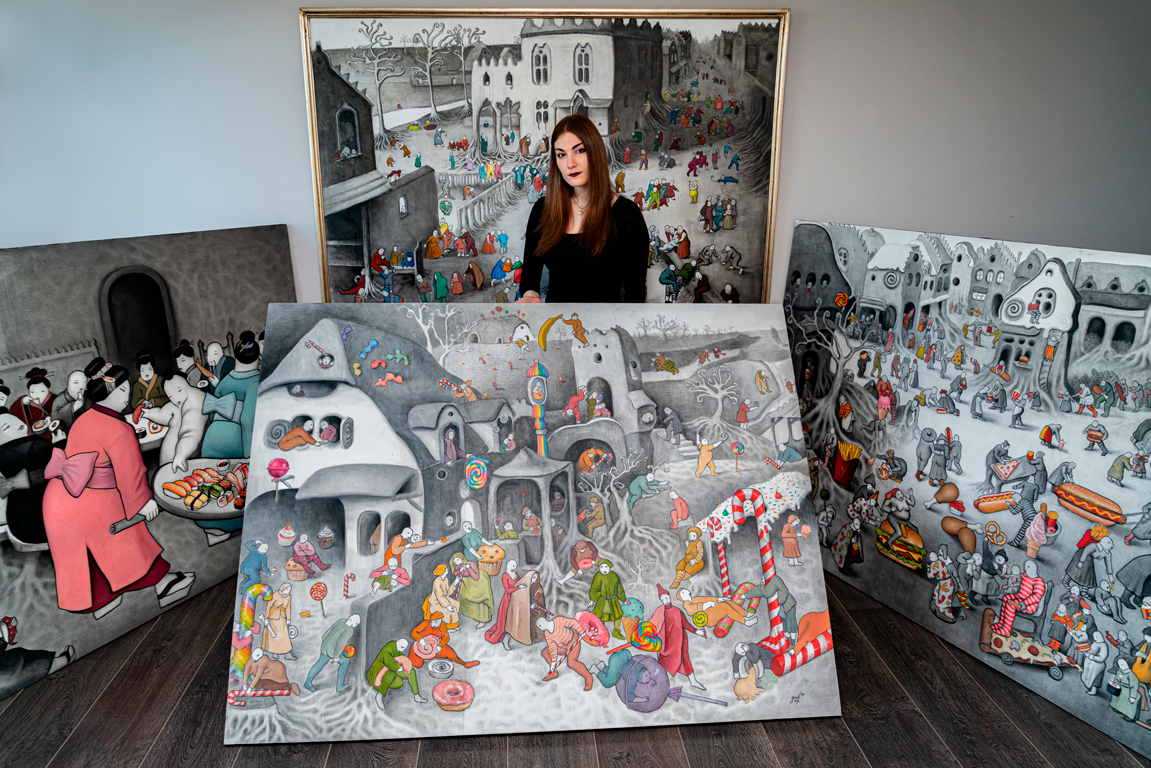 – Presented in the book “Footprints”, by Alejandro Rubinstein, as one of the 613 Most Outstanding Mexican Jews.- 2018

– The Wagner Society of New York