I create an alternate yet current reality with an emotional dark background, depicted in a childish mannerism that spoils reality beyond the naked eye.

The thrill of exposing the machinery behind things; the perfect balance between black & white and color; the duality in the nature of the human condition.

Inspired by Plato’s works within his realm of ideals, where the physical realm is just a shadow or image of a true reality within the realm of forms.

Yael Medrez Pier was born on October 8th 1990 in Mexico City. From an early age, she took a keen interest in drawing with pencil and paper, and after watching the Tim Burton’s film: “The nightmare before Christmas” she was left with questions and thoughts that can only be portrayed through colored pencils, clay and markers in her childhood. In her teen years, she studies Art to master her craft; Going from Mexico to Jerusalem, to New York, in order to learn techniques and acquire knowledge that can help her fulfill her ideas. Being disappointed from her studies in 3d Computer Animation, it’s made clear that her passion lies in the world of a real-life canvas. Knowing this, she moves to New York to study her 7 years art career at the “Art Students League of New York” along with Artists such as: Harvey Dinerstein, Max Ginsburgh, Michael Grimaldi… and develops a friendship with artists such as Steven Assael and Andy Statman, where at last, she finds a place that teaches what she’s been looking for.  Stepping out of realism into surrealism, has helped her find herself and her own artistic vision. Her love for the dark, mysterious and eccentric in contrast with the childish, good and naïve, generate a voice and a vision true to her self.

She is cuerently represented by the XXI Art Gallery and has exhibited at international art fairs as well as several individual exhibitions. Her magical realism artworks have been very successful and most of her works reside in private collections. 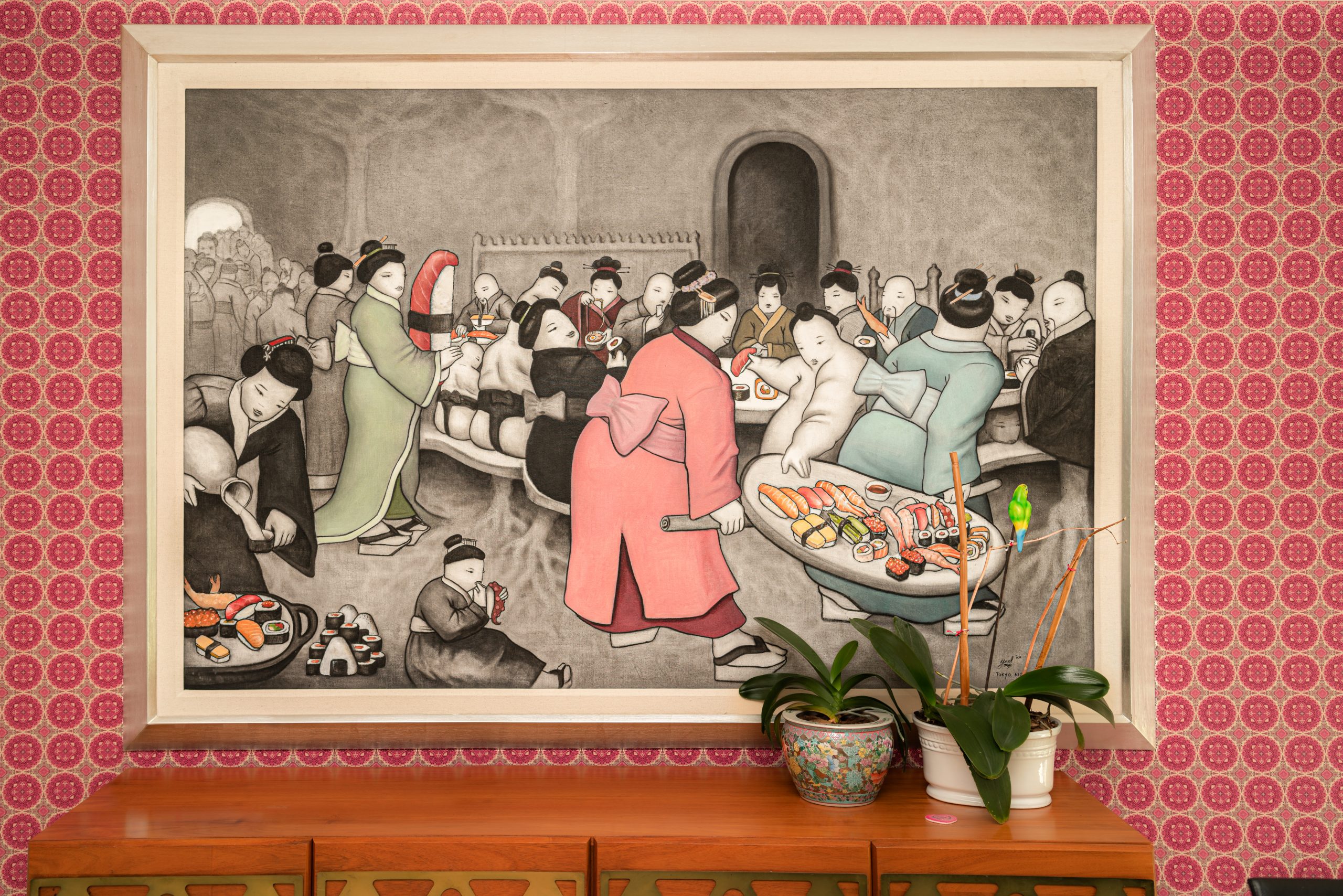 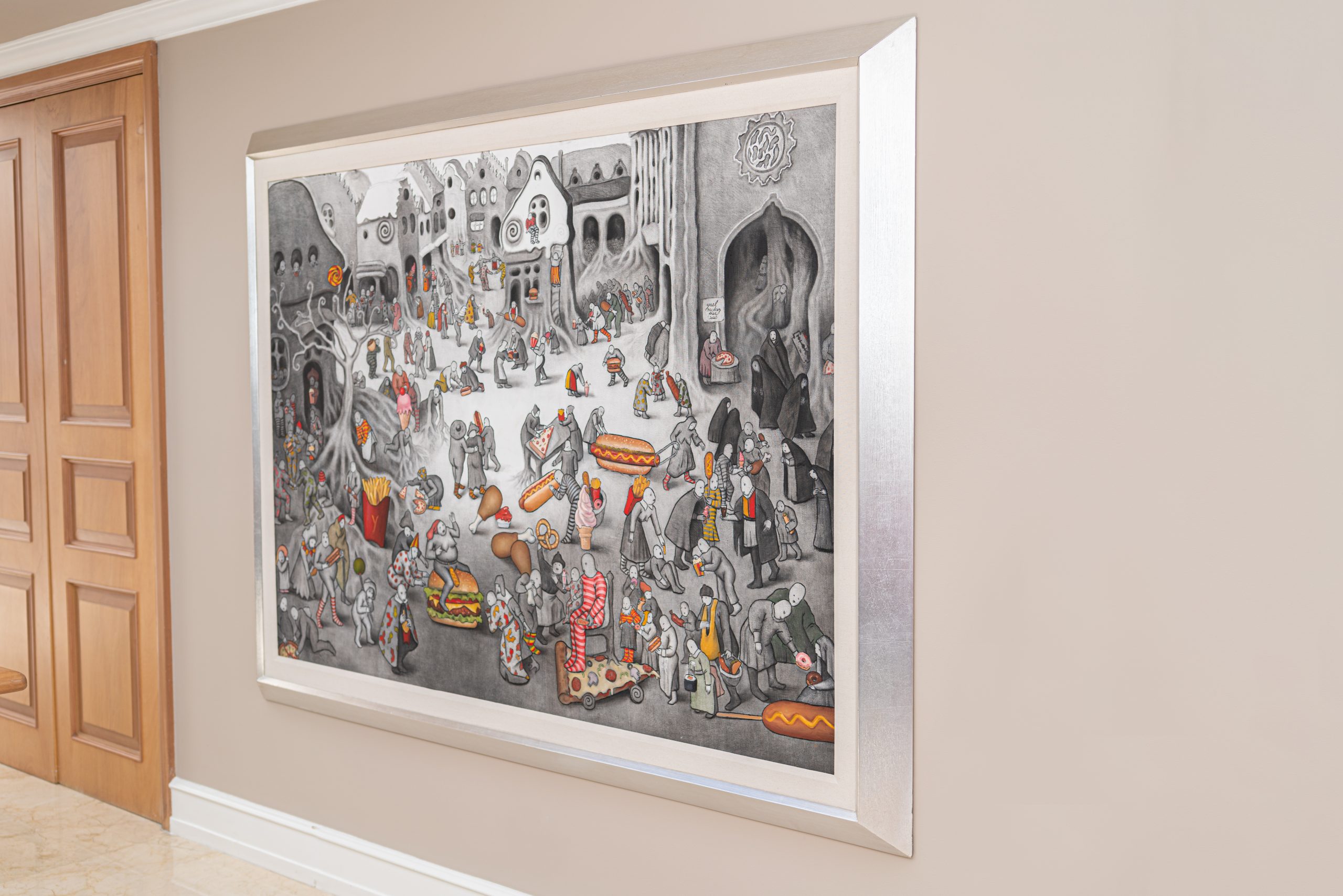 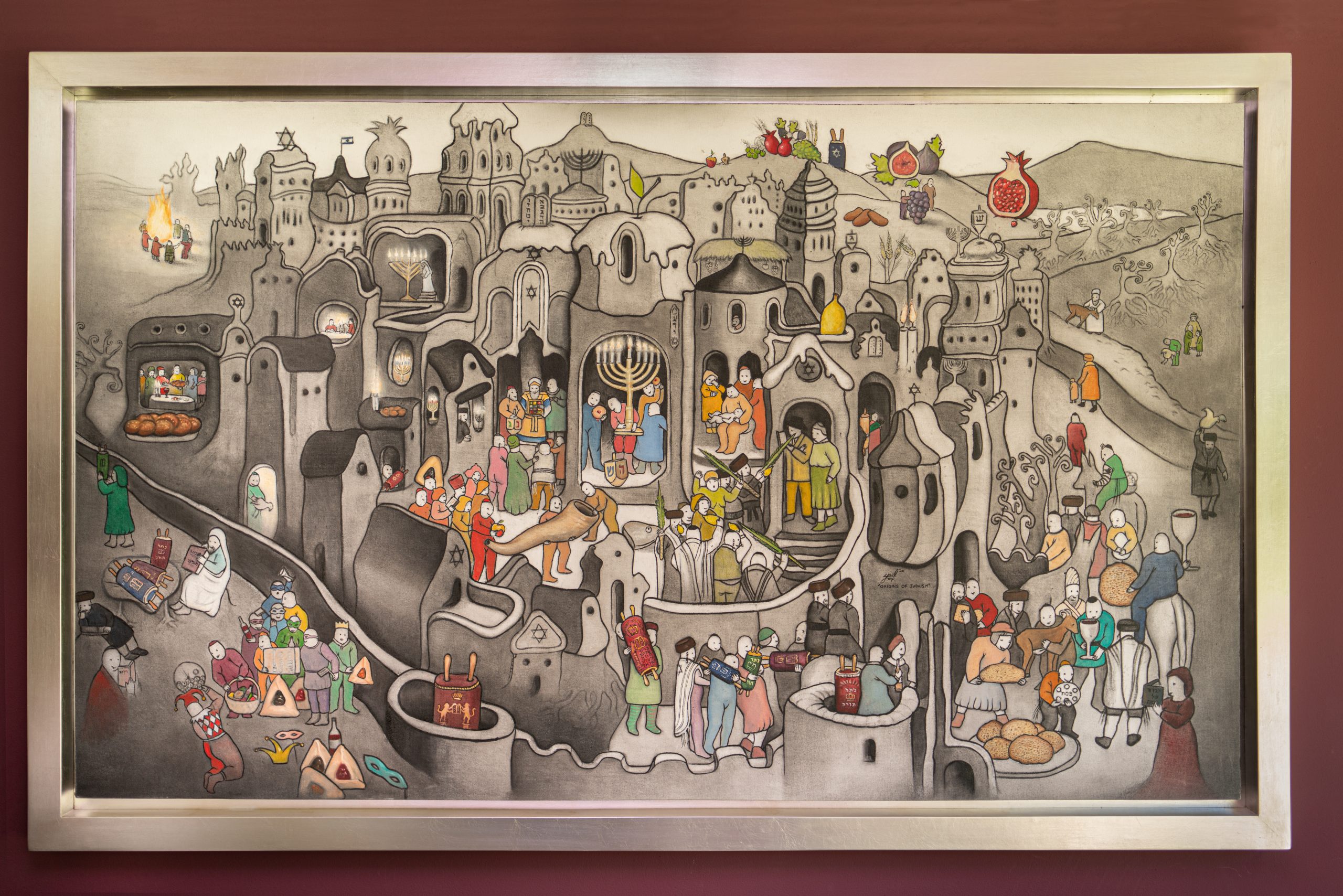